11th March 2019: BEC, the owner and operator of Westlakes Science Park has appointed Hester Robson to a permanent position in the facilities team following an impressive six month placement.

Hester Robson was appointed to the growing facilities team on a six-month contract last August following her relocation to West Cumbria with her partner, and has now been recruited to a permanent post.

Head of Estates, Bill Graham, commented: “Hester has really impressed us over the last six months and as we seek to service growing meeting room bookings and increasing occupancy levels, the extension of her employment was a natural decision.”

Before joining BEC, Hester was the owner of a children’s toy, gift and home boutique in Ulverston and from this she has bought a natural understanding of business operations into her role.

Hester added: “I was first attracted to join BEC because of its strong emphasis on values and the low-carbon golden thread that runs through the business and touches every part of our operations – from the facilities work I take part in to the redevelopment of North Shore by the property team. I’ve settled really happily in West Cumbria and am pleased to continue making a difference to my home through my work.” 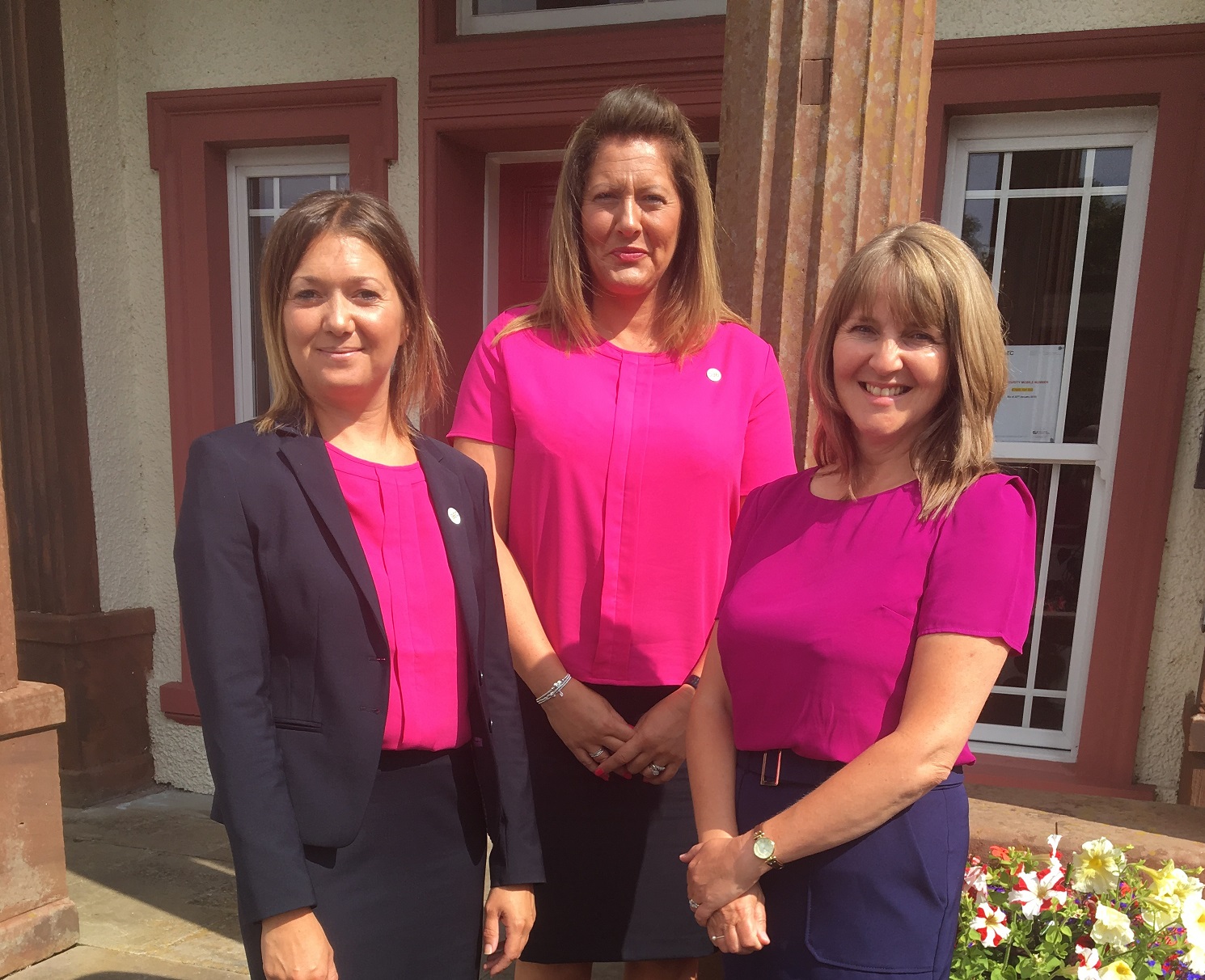