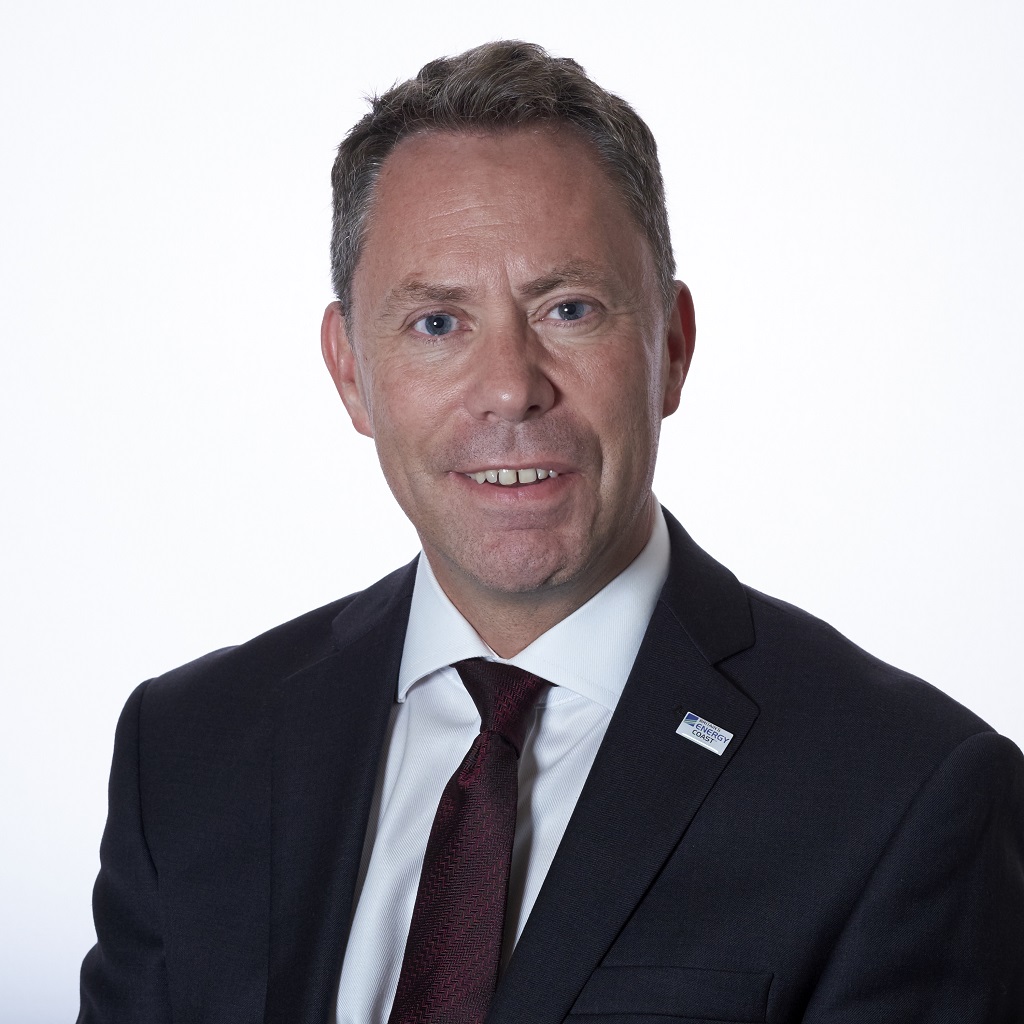 To that end, Michael Pemberton from Energy Coast West Cumbria, known as BEC, was today made an honorary member of the Leaders Council. Michael has pledged to adhere to the Leaders Council’s Charter of Principles (https://www.leaderscouncil.co.uk/charter) and to do everything possible to help aid our nation’s recovery from the Covid-19 pandemic.

Commenting on this nationwide push to recognise leaders such as Michael, Lord Blunkett, chairman of The Leaders Council of Great Britain and Northern Ireland said, ‘Keeping an organisation in operation during this period is no small feat and it is our belief that the thousands of leadership figures across the country deserve a greater level of recognition. It is inspiring to see so many of them sign our Charter of Principles. We are very fortunate to have so many dedicated leaders in this country and this is our small way of recognising them and the contribution they make.’

The Leaders Council of Great Britain and Northern Ireland was set up to support and champion leadership in all its forms. The Charter of Principles can be signed by any leadership figure who wishes to do so but anyone found flouting the principles is removed. The aim is to ensure that the nation’s recovery is built on the strongest possible foundations.

You can read more about Energy Coast West Cumbria and the Leaders Council’s Charter of Principles here: http://www.leaderscouncil.co.uk/members/michael-pemberton